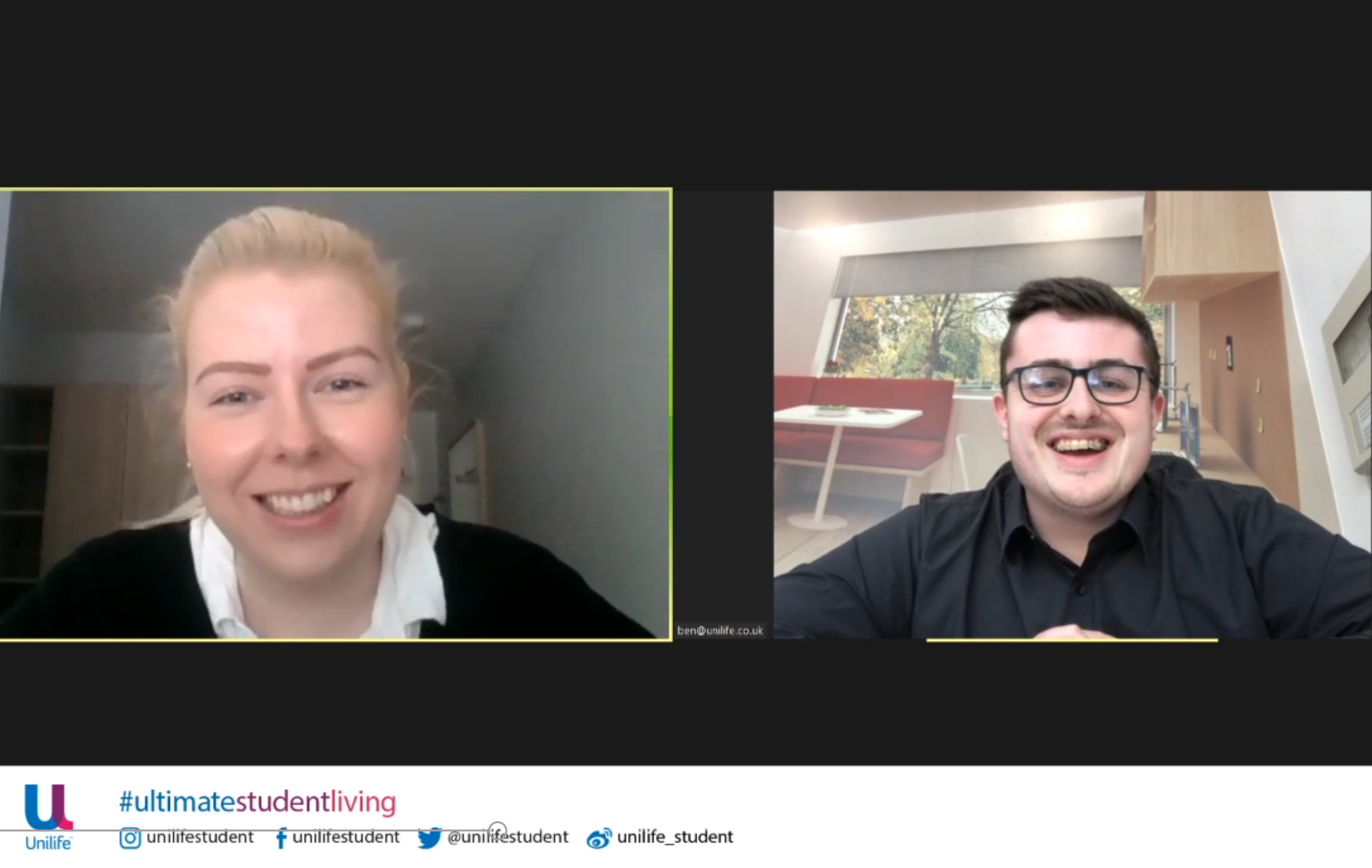 Top "what to watch" recommendations from Unilife

Catch the broadcast on our facebook live page here 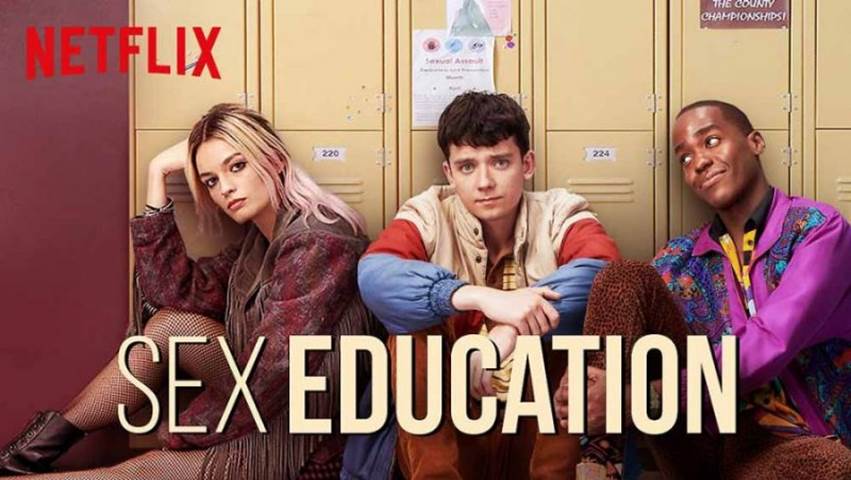 This insightful series features a high school lad named Otis Milburn, who's confused about his sexuality. It is ironic considering the fact that his mother is an expert in this field and has always been open about it. Armed with the knowledge of the birds and the bees, Otis opens his own consulting business where he helps fellow students with their sexual problems. 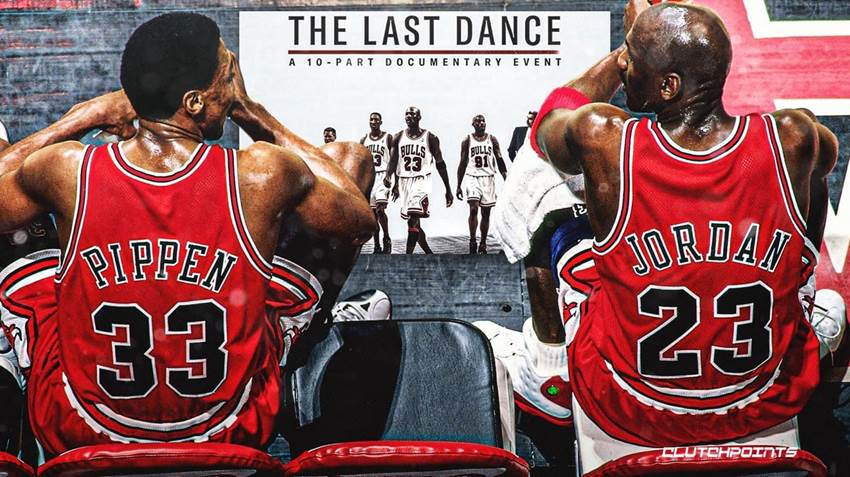 ESPN’s new series The Last Dance is an extraordinary behind-the-scenes look at Michael Jordan’s sixth and final championship run in 1998. Through flashbacks it also tells the story of Jordan’s career and the Chicago Bulls’ dynasty that dominated the NBA in the 1990s. It is full of lessons not just for basketball fans but for anyone who wants to build something great. 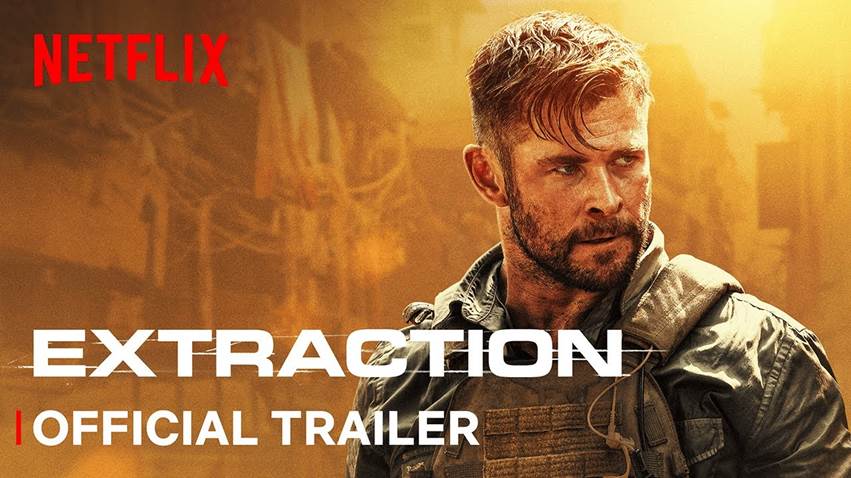 Tyler Rake (Chris Hemsworth) is a fearless black market mercenary who embarks on the deadliest mission of his career when he’s enlisted to rescue the kidnapped son of an international crime lord. Directed by Sam Hargrave, this action-packed, edge-of-your-seat thriller is produced by Joe and Anthony Russo, the visionary directors of Avengers: Endgame.

Among the eccentrics and cult personalities in the stranger-than-fiction world of big cat owners, few stand out more than Joe Exotic, a mulleted, gun-toting polygamist and country western singer who presides over an Oklahoma roadside zoo. Charismatic but misguided, Joe and an unbelievable cast of characters including drug kingpins, conmen, and cult leaders all share a passion for big cats, and the status and attention their dangerous menageries garner. But things take a dark turn when Carole Baskin, an animal activist and owner of a big cat sanctuary, threatens to put them out of business, stoking a rivalry that eventually leads to Joe’s arrest for a murder-for-hire plot, and reveals a twisted tale where the only thing more dangerous than a big cat is its owner. 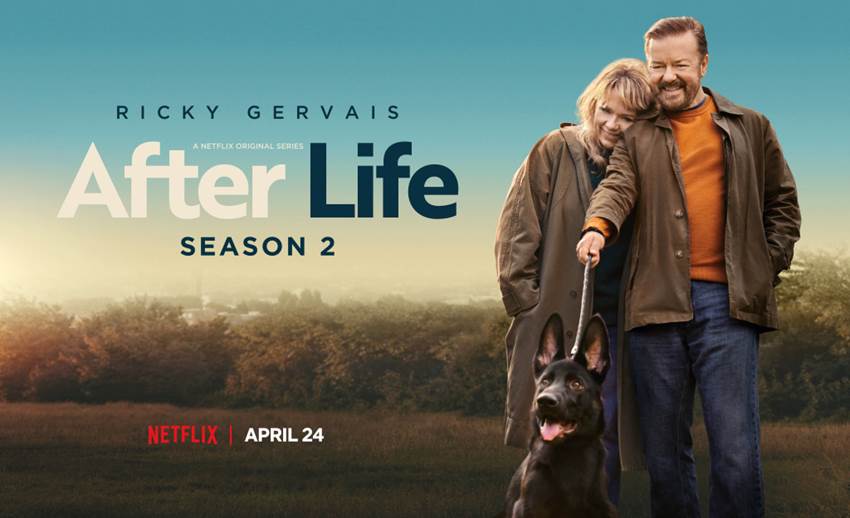 Ricky Gervais is exploring what comes next. No, not after his Golden Globes hosting. For the second season of his Netflix series, After Life, which returns on April 24.

Set in the small, fictitious town of Tambury, the comedy-drama series follows Tony (Gervais), a writer for the local newspaper whose life is upended after his wife dies from cancer.

In series 2, Tony tries to become a better friend to those around him while still struggling with his own grief. Each character is grappling with their own problems and that’s only intensified by the looming threat of the local newspaper being shut down. 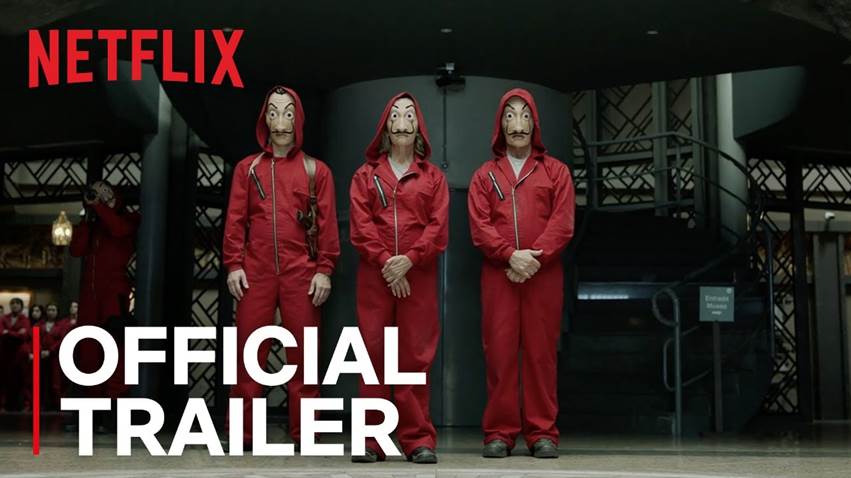 An unusual group of robbers attempt to carry out the most perfect robbery in Spanish history - stealing 2.4 billion euros from the Royal Mint of Spain.

5 funniest things that you have seen on Netflix

If you think your friends would love the Unilife family as much as you do, refer them to us & when they book you'll receive £100 each! 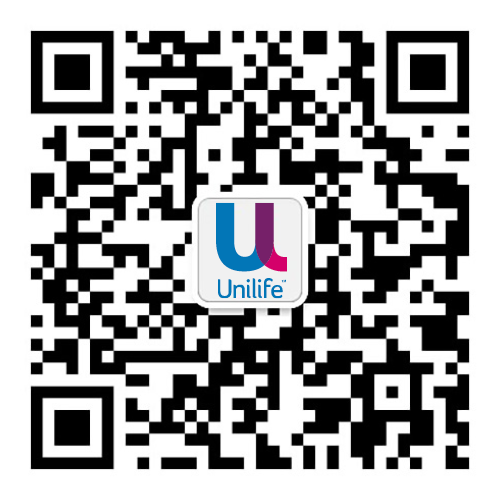